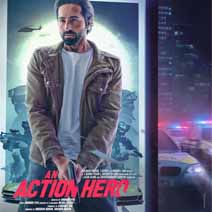 SYNOPSIS : The movie follows the life of Maanav, a young superstar in movies. He reaches the peak of his career when he gets caught up in an accident while filming in Haryana. He is forced to stay in hiding and it seems impossible for him to redeem himself and get back up. From there Maanav’s journey of transformation from Reel Action Hero to Real Action Hero begins. 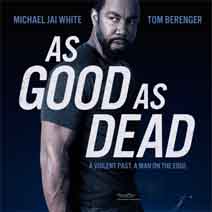 AS GOOD AS DEAD

SYNOPSIS : Bryant (Michael Jai White), a man with a mysterious past moves to a small Mexican border-town to start over and live the simple life. While there, he reluctantly befriends a troubled local teen who has recently lost his mother and is being recruited by the local street gang. Bryant keeps the boy on the straight and narrow by introducing him to martial arts and taking on the role of mentor, teacher and father-figure. As the story unfolds we learn that Bryant is much more than a man who moved to Mexico to live the simple life. Bryant is running from a complex, violent past that he believes he left behind. As his past catches up with him, he is forced into a life and death struggle to clear his name, save the boy and get back all that he left behind. 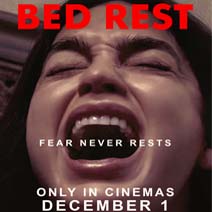 SYNOPSIS : After struggling to start a family, Julie (Melissa Barrera) becomes pregnant and moves into a new home with her husband. During her mandatory bed rest, terrifying ghostly experiences start in the house, which leads to Julie protecting herself and her unborn baby 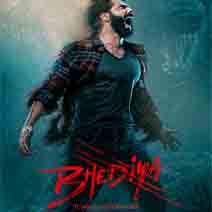 SYNOPSIS : Set in the mesmerizing forests of Arunachal, Bhediya tells the story of Bhaskar, a man who gets bitten by a mythical wolf and begins to transform into the creature himself. As Bhaskar and his ragtag buddies try to find answers, a bunch of twists turns, and laughs ensue. Bhediya is India's first creature comedy starring Varun Dhawan and Kriti Sanon in the lead roles. It is directed by Amar Kaushik who has directed Sree and Bala in the past. 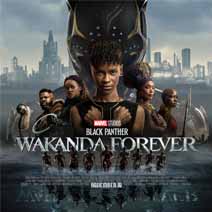 SYNOPSIS : The nation of Wakanda is pitted against intervening world powers as they mourn the loss of their king TChalla. 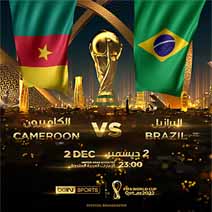 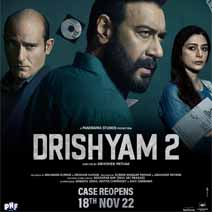 SYNOPSIS : 7 years after the case related to Vijay Salgaonkar and his family was closed, a series of unexpected events bring a truth to light that threatens to change everything for the Salgaonkars. Can Vijay save his family this time 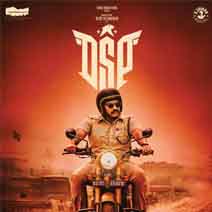 SYNOPSIS : Dindigul wholesale flower business association president is MURUGAPAANDI. His son is VASODAGAMA,his daughter SUMATHI his wife, they live together as a family. The middle class mentality dad always wanted his son to get a government job and he was very particular in it. In the name of trying for government job, hero regularly goes to annapurani sweet shop to visit the heroine and enjoys his life with his friends happily. 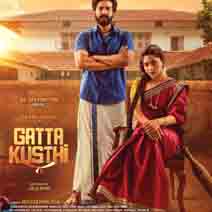 SYNOPSIS : Veera is seeking a bride with his own preconceived set of conditions. However, unexpectedly ends up marrying Keerthi who is exactly opposite to his expectations. When the truth is revealed, it leads to their separation. What happens from there is the rest of the movie. 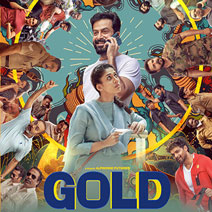 SYNOPSIS : The story unravels between the incidents that take place within four days of Joshi, a mobile shop owner who purchases a new car owing to a marriage alliance that is almost fixed with a girl called Radha. 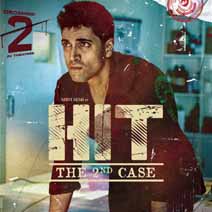 SYNOPSIS : It is based on the life of a police officer, Vikram who works in CID comes across in love with Neha with a personal tragedy but is forced to put his feelings aside and focus on the investigation of Preethi, a girl who went missing. 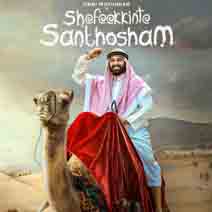 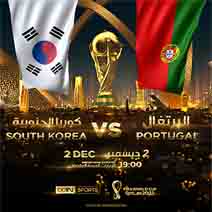 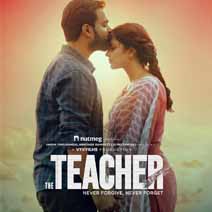 SYNOPSIS : Devika, a private school physical education instructor from the sea-kissed small town ofKollam in the state of Kerala, struggles to recall what happened on the final day of the Annual District Level School Sports Meet. On coming to terms with the harsh reality, she embarks on a journey to seek revenge in the most unpredictable manner. 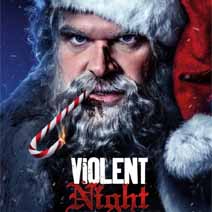 SYNOPSIS : A team of elite mercenaries breaks into a wealthy family compound on Christmas Eve, taking everyone inside hostage. But the team isn't prepared for a surprise combatant: Santa Claus is on the grounds, and he's about to show why this Nick is no saint 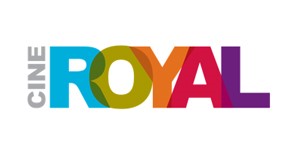 Cinema Timings are subject to change, from time to time. For more accuracy of any information shared, please contact 02-6819444
Please clear your cache memory regularly, to view final updates.

Be the first to know